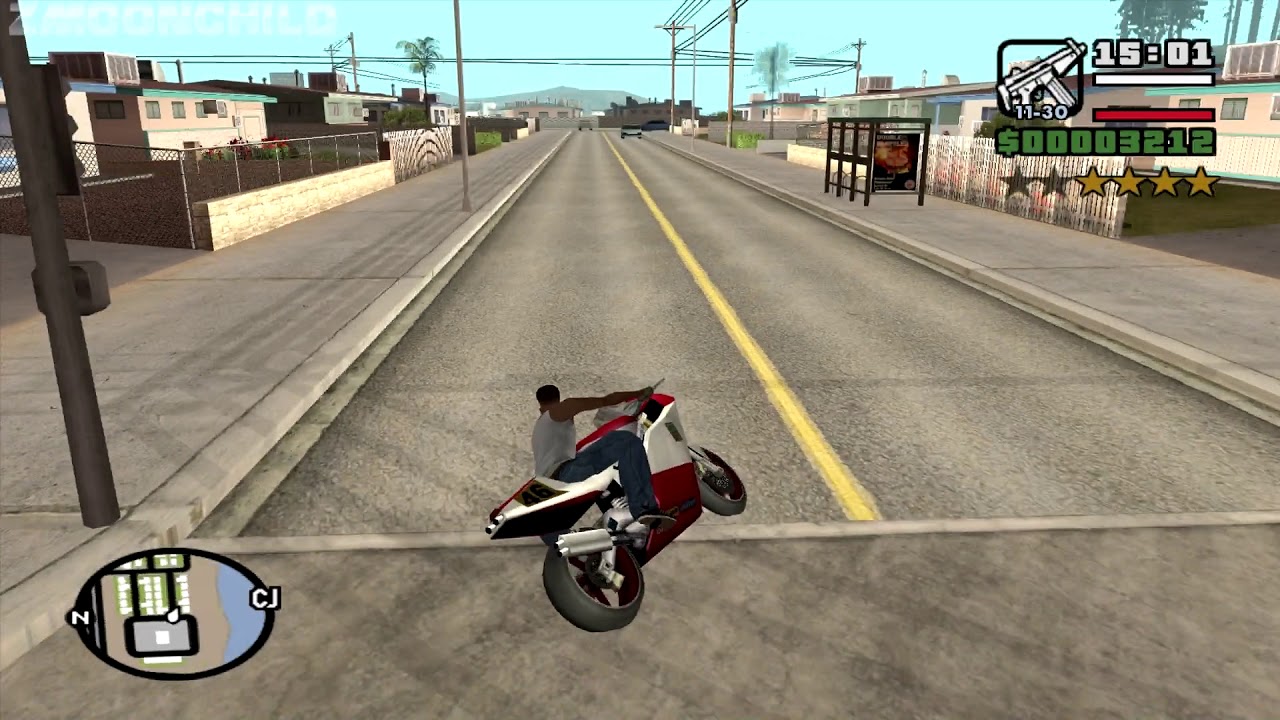 by admin
Starter Save – Part 1 – The Chain Game 48 – GTA San Andreas PC – complete walkthrough (showing all details) – achieving ??.??% Game Progress before doing the story missions – no cheats – Frame Limiter ON In this video I did the following: I collected several Horseshoes and Oysters. I completed several Stunt... Read More

I have the Game Progress listed as ??.??% because I don’t know yet how much progress can be achieved, but it’s much higher than 13.37%, which is the percentage that can be acquired on an unmodified game.

The Chain Game is a modified saved-game that can be played on any unmodified version of San Andreas. It doesn’t require any special applications; simply load it up and play. It was started by JAJ as an un-modded game, but has expanded to become more a elaborate modified game. The modifications were done by P.D.Escobar, OrionSR, and rubregg.

The Chain Game has several additions made to it. Those additions as well as a further explanation can be found in the Mission Help section for San Andreas at GTAForums. You can also play the game with others (anyone can play). This is the link to Round #55:

Some of the additions include Jetpacks and extra weapons. I consider those items to be cheats, so I do not use them in these videos. You’ll notice that there are armories full of weapons, but I won’t touch any of them; I only pickup weapons that would be available in an unmodified game only.

This is a complete walkthrough that shows how to achieve ??.??% Game Progress before doing the story missions. The first story mission is called “In The Beginning” , and it has already been completed. That mission is really just a cut-scene that shows Carl leaving Liberty City, and then arriving in San Andreas, where he’s accosted by Tenpenny and Pulaski.

A Starter Save is when all side-missions, collectables, etc are completed prior to doing the mission ‘Big Smoke’ .
Normally that would also include maxing out all of Carl’s skills, money, etc, but this video is limited to essentials. All of the techniques in this video were created and developed by me. I did use jheath’s suggestion about using Teargas to help slow the cops down.

Here’s a list of what has or will be completed, meaning some of the things on this list may not have been completed in this particular video, but in a later video instead:

C.J. has never been Wasted or Busted.

C.J. has the following:
1) He is wearing the white shorts from the Chiliad Challenge, and is marked up with tattoos from both San Fierro and Las Ventures. He also has full muscles.
2) All available Safehouses have been purchased.

And, all of the Stadium Events have been completed:
1) 8-Track
2) Blood Ring
3) Kickstart
4) Dirt Track

The following Schools have been completed:
1) Bike
2) Boat

All but 4 of the Street/Air Races have been completed.

There are no failed missions.

The Saved Game from the end of this video:

Save the file on your PC here:
My DocumentsGTA San Andreas User Files

Here’s a link for the Easy Script Switcher, to swap between v1.0 and v2.0 (made by rubregg):

Recorded using Fraps with a GTX 280 video card.
NO CHEATS were used.
PC Version 1.0 with v2 scripts
Frame Limiter ON

The audio inside of Caligula’s Palace was edited to remove the music in the background, so CJ’s footsteps don’t match the audio.
There are some edits in this video, but I tried to keep them to a minimum. The edits are do to the fact that I had to pause the game to find certain items, such as Gang Tags, Oysters, etc. I edited out the pauses that were made to the main menu, and then carefully removed those pauses from the video so that it couldn’t be seen. 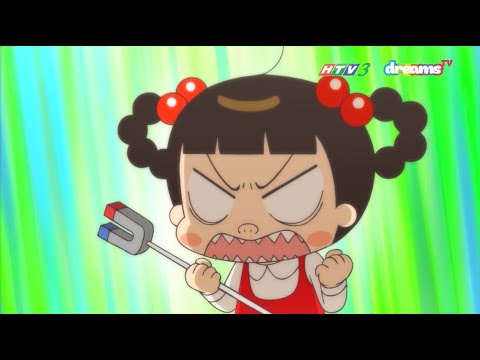 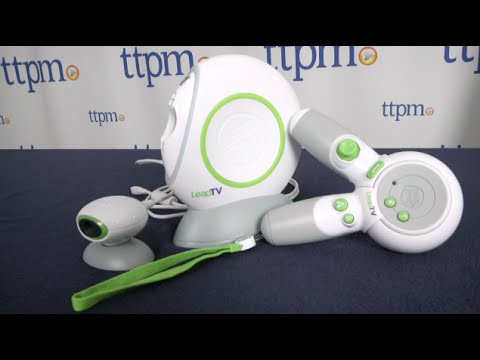 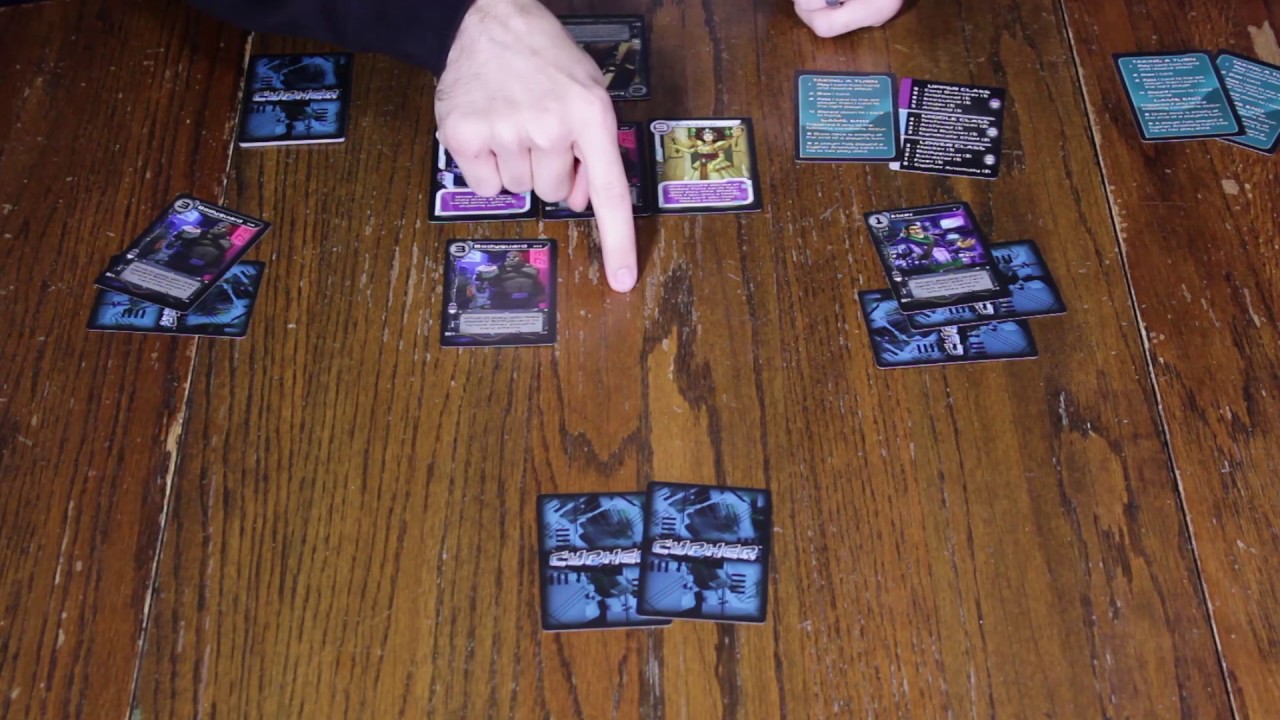 Gallery image with caption: How to Play Cypher 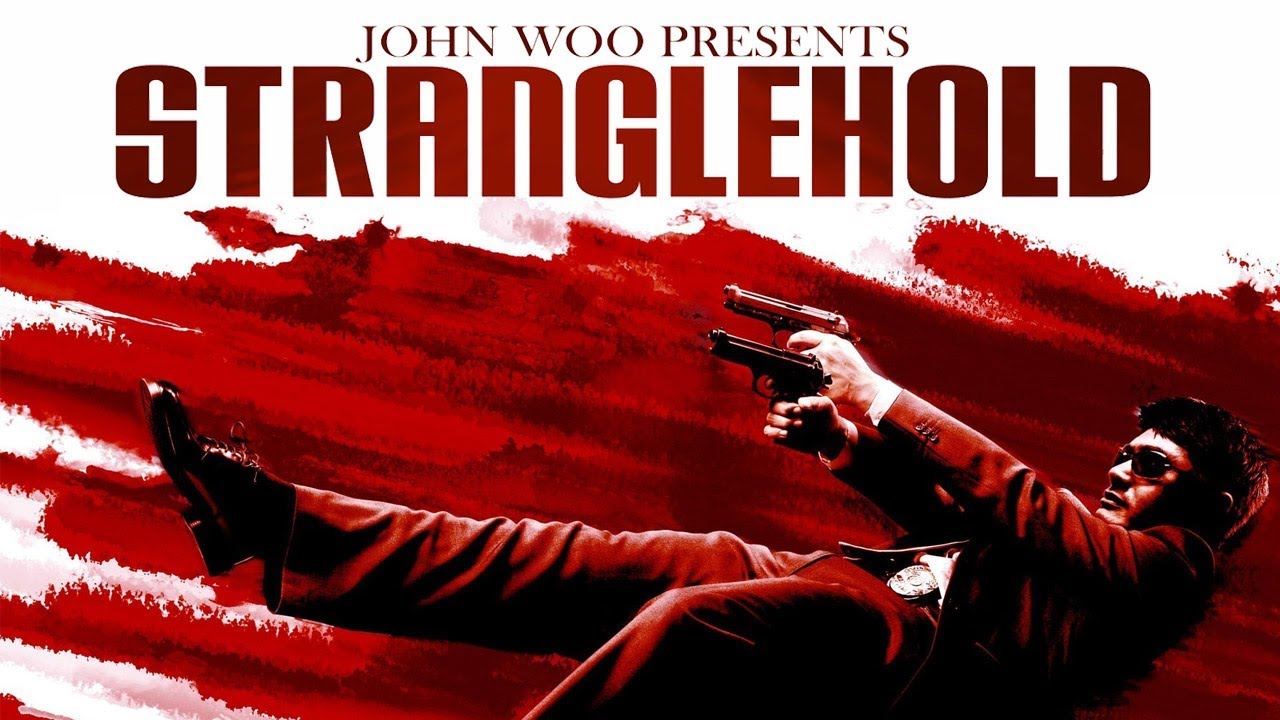 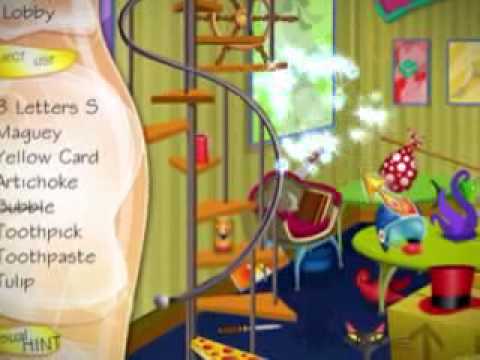